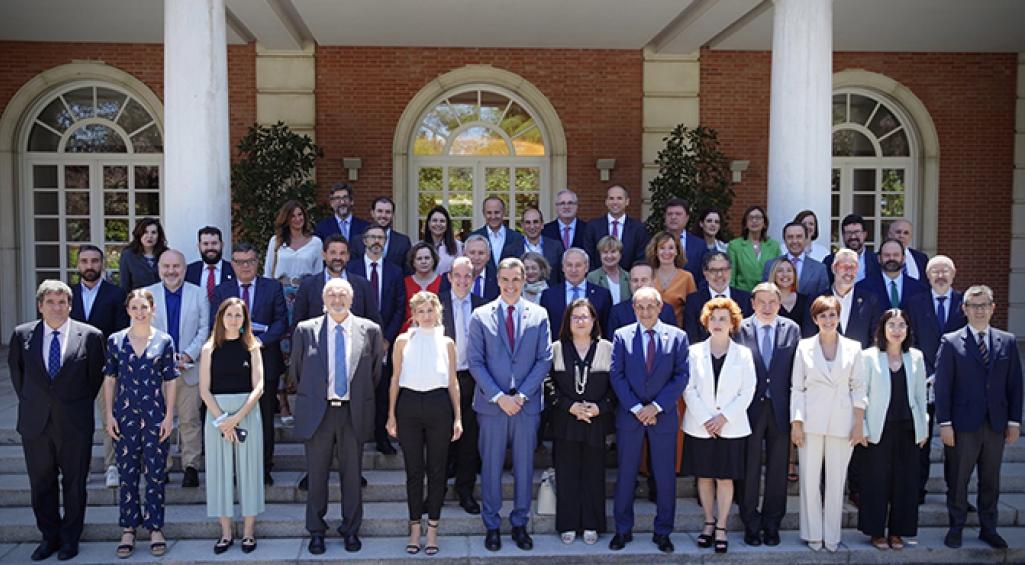 Over 800 million euros to boost the social economy

The ‘PERTE’ increases the importance of the social economy in the GDP by 1% and it involves twelve ministries.

The cabinet has approved the Strategic Project for Economic Recovery and Transformation (PERTE in its Spanish initials) of the Social and Care Economy in which a total of 808 million euros will be invested over the 2022-2026 period.

The initiative, which is using the Next Generation European Funds, has a transversal nature and it 12 ministries are involved in its development, aimed at generating policies that promote the expansion of the social economy in all the productions sectors.

According to the Spanish Confederation of Social Economy Companies (CEPES in its Spanish initials), the project will increase the importance of the social economy that already currently contributes 10% to the national GDP by 1%, representing over 43,000 companies and it will generate over 2.5 million jobs. The employers’ associations consider that it is going to be an essential instrument to ensure the social economy leads new emerging sectors that generate quality employment and transforming projects that respond to the challenges of depopulation. In the care economy field, it seeks to strengthen and professionalise the services with improvements in infrastructures and equipping them with technological tools and training programmes.

A third goal, mainly strategic, is the creation of a state-of-the-art hub that seeks to be a European benchmark in knowledge management from the Spanish social economy bodies.